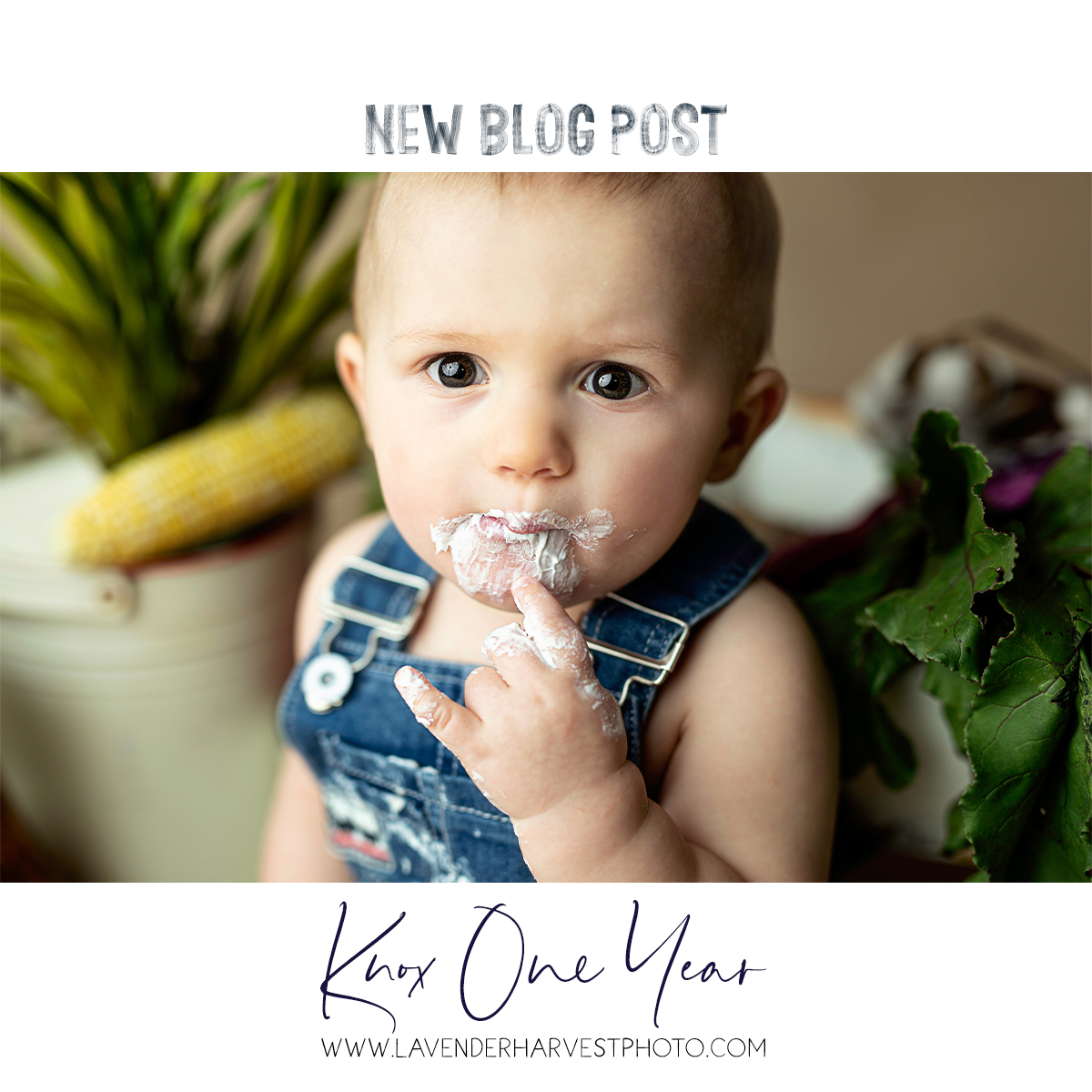 My very first session of the year! Christmas has come and gone, leaving us in the dead of winter wishing the chill outside can bring us the cheer of the Holidays. January is always blah to me because my favorite part of the year is completely over. If I could live eternally in Fall, I would in a heartbeat. Although I think I would miss Spring. Only thing about a Louisiana spring is that it’s shorter than our Falls and they aren’t long at all it seems. But I think this January was a bit more anticipated for me, I think you may can relate? It’s been a year of uncertainty and some fears, but all in all it’s been a year of renewal for me. I tend to be a work-a-holic. I know this is not how God intended life to be and 2020 became a forced time to step back. It was well needed! But I am very excited to get back to shooting more again. I’ve already looked at my 2021 year and tentatively made some mini plans. Lord willing we won’t be shut down again and we can move forward with some fun plans!

But back to my very first session of the year! Knox was the lucky lil guy to fill that spot. Seeing as my daughter was still out for Christmas break and New Years I held off doing much the last couple weeks anyways. But I’m excited to get back to a routine. This is Knox’s 3rd time to be in my studio if you count the first being in his momma’s belly. But I haven’t seen him since his newborn session and I’m always excited to see my newborns return for their one year sessions. I really get a front seat to see how much they’ve changed because I only have the one image of them as a baby in my arms a year ago, so it’s a drastic change from when I last saw them. So upon entry, mom placed Knox on the floor where he stood confidently staring intently at me. I expect a wobble followed by a loud thump, as most one year olds do in my studio. There are some walkers that enter but many are still learning. But Knox walked across my entire floor as if his job was to explore each nook and cranny and he had minutes to do it. I was shocked because he walked better than me, what can I say, I’m clumsy. His mom said he has been walking since he was 9 months old. WOW! I could definitely tell he had some practice.

I had everything set and ready for his farm style session. I remember doing this theme once before, but I decided to change the set up completely this go around. I decided to include just things you’d find on the farm, not necessarily animals. I mean I’d love to get a couple chickens and a calf in there, but I’m afraid Knox wouldn’t be the only one exploring every nook and cranny of my studio. I really liked how it came out and makes me wish I had a family member with a farm that I could visit nearby. Yeah notice how I didn’t say my own farm, cause I don’t know if I’m the “wake up at the crack of dawn” kind of person.

Knox seemed to like it too. Who am I kidding, he was a deer in the headlights at first. When we placed the cake in front of him, he looked at me and immediately tried to crawl away. He wasn’t at all fussy at first, just had no idea what we wanted from him. Mom had mentioned she doesn’t give him much sugar so she was unsure of what his reaction would be to the cake. She then gave him a lick of the icing and it didn’t take him long to realize it was something he could eat. He was a meticulous eater as some of my littles are. I don’t know if it’s a texture or taste thing, but honestly many just eat as if at a 5 star restaurant slow and savoring each bite.

He threw a few smiles our way but at one point when I was talking to him he looks very curious at me as it seemed he was unsure and then ever so slowly he’s little lips turned into a frown and he started to fuss. I find crying pictures to be cute, call me weird but crying is a memory all the same. He only cried for a short time, don’t even think it was 30 seconds and no tears shed. Still don’t know what hit him in that minute but he never cried again.

After changing him into a normal outfit and getting a few shots of him in it, we finished up and decided to look over the unedited pictures together. Many times we’re shooting these sessions close to baby’s first birthday and that usually means their party is right around the corner. Bad thing about that is, many parents like to display a couple pictures at the party and editing takes a lot of TLC. Also if you haven’t guessed, I have a line already of those galleries when you come so depending on my workload it can take at least a few weeks to get them finished. So as a service I edit 2 and send digitally within 24 hours so you can print them for the party while you wait on the rest of the gallery to be finished. Well during our viewing, the sugar must have hit that little guy cause he was ready to run and play. Momma trying to view the photos, repeatedly had to jump up and grab him to keep him in her sights. He decided it was a game and I caught him laughing when he saw her running after him. That made my day! It’s amazing how much you forget, but I remember my daughter at that age playing the same game with me. Oh to be joyful like a one year old when all you need is a good game of chase to make you laugh. I love seeing those little moments again, because those moments for my little girl are gone. Makes me sad to think she’ll be 8 this year. In some ways it’s more fun but it’s those little memories I miss that remind me how cruel time is. It’s goes entirely too fast. I mean even for Knox as I posed his little self on my beanbag and here he is running around my studio floor. The memories make us miss those moments, but it’s the moments we’re in that make life so much fun. Happy birthday Knox!